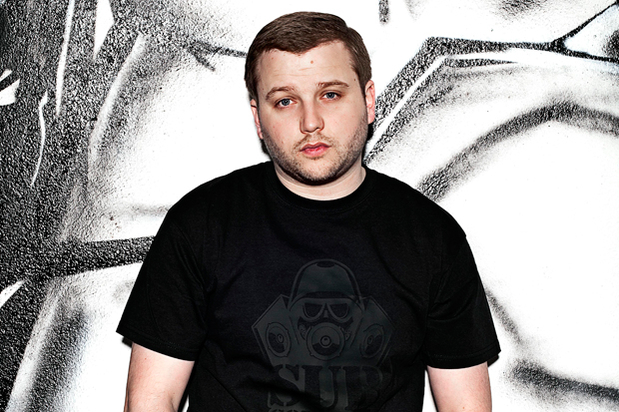 Caspa is the stage name of Gary McCann, a dubstep music producer from West London.

McCann’s creative involvement in music began after a promising basketball career was cut short by a shoulder injury. He received his first public attention when, his first track, Bassbins recorded under the pseudonym Quiet Storm, was picked up by BBC Radio 1Xtra’s DJ Da Flex.

McCann has started his own label, which focuses on Dubstep and Grime artists.Storming Productions was founded in 2004 and then he joinedStingray Records in 2006. He has performed at a number of high-profile UK music festivals, including Glastonbury and Global Gathering and his release Back for the First Time has received widespread public attention, being playlisted on BBC Radio 1.

In August 2012, it was announced that Caspa and various notable electronic music producers would be featured on the Halo 4 remix album.

«War» was featured in the trailer for Kick-Ass 2.