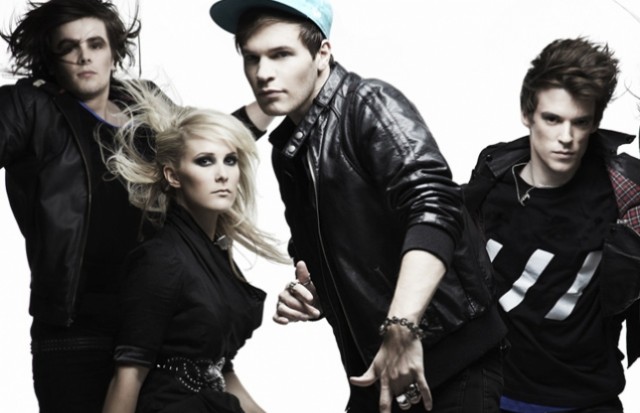 Hadouken! is a British band and was formed in London in 2006 by singer, writer and producer James Smith, alongside his girlfriend, synth player Alice Spooner, with guitarist Daniel «Pilau» Rice, bassist Christopher Purcell and drummer Nick Rice. The band name is taken from the name of the special attack of the same name from the Street Fighter video game series. It was in Leeds that Hadouken! began their own record label, Surface Noise Records.