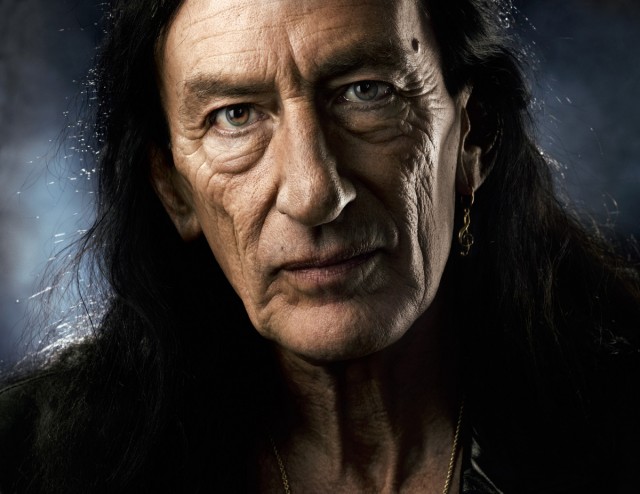 He wrote or co-wrote the majority of Uriah Heep’s songs during this period, including the hit singles «Lady in Black» (on which he sang lead vocals), «Easy Livin'» and «Stealin'», as well as «Look at Yourself» and «Free Me».