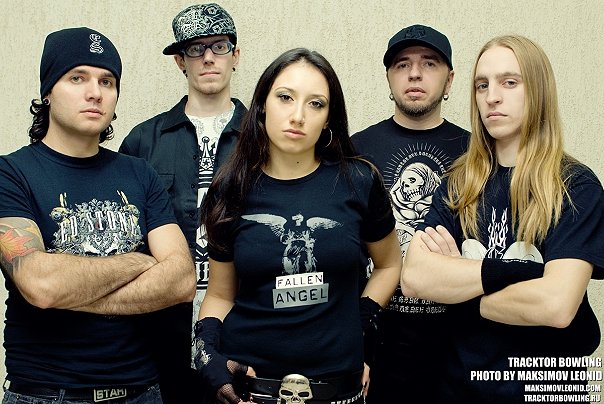 Tracktor Bowling is a Russian Alternative/Nu-metal band, formed in Moscow in 1996.  Its debut album was released in 2002. The group has released four albums, one DVD and some singles. It is a popular modern Russian metal band, alongside ones such as Amatory, Slot, Stigmata and others.